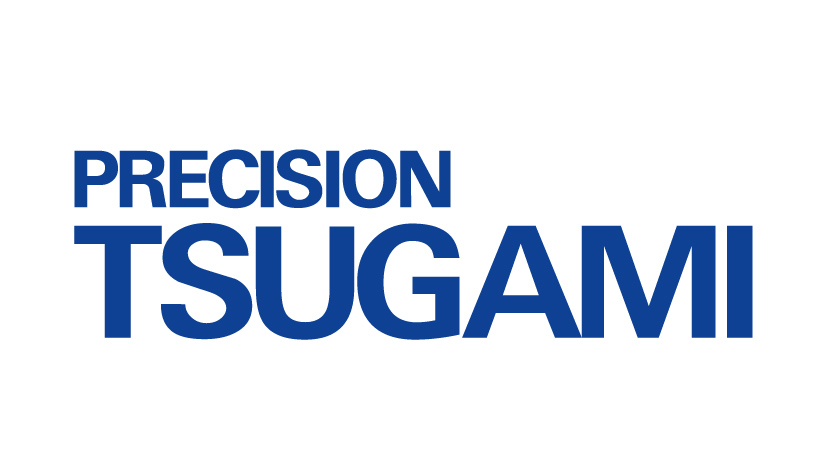 Tsugami BW269ZE and BW329ZE, thanks to their kinematics with 9 linear axes and 2 C axes (11 CNC axes) offer the most versatile kinematics on the market. With two independent motorized combs, one of them mounted on a Z axis with a 60 mm stroke and a backspindle capable of working with 3 independent axes, they offer the possibility to perform 3 operations simultaneously in a real way.

Turning, roughing and finishing simultaneously while the backspindle performs any type of operation on its own tooling system (including motorized, front or radial drilling and milling), performing two 180º milling operations, on the same Z or different one, or even performing three simultaneous operations on the main spindle (for example roughing and finishing turning and front drilling), all this and much more is possible for Tsugami BW269ZE/BW329ZE.

Its incredible kinematics are combined with a highly rigid and thermally stable bed, weighing over 5 tons, and ultra-dynamic spindles with integrated motor and liquid cooling, giving these machines unparalleled acceleration. The guidebush also incorporates a built-in motor, eliminating the belts and allowing a very fast change between  guidebush and guidebushless works.

The Abile automatic programming software, included in the basic package of the machine, allows the generation of programs from solids, their virtual simulation, collision checking and time calculation. Manual programming is also possible through the powerful FANUC 31i-B control.